Acropolis’ accolades include: three-time 1st Team All-State; 265 career points (11th leading scorer in NJ); ’00 Jim Sullivan Award recipient (Shore Conference top male  athlete for football, hockey and baseball). He played for both The Hotchkiss School and Quinnipiac University. QU won the MAAC league n ’01, and the team was later inducted into the QU Athletic HOF. Bobby has been coaching since ‘05 from Mites up through HS Varsity  hockey. He now lives in Massachusetts with his wife, Tiffany, and children, Brayden (10), Jack (7) and Casey (5). 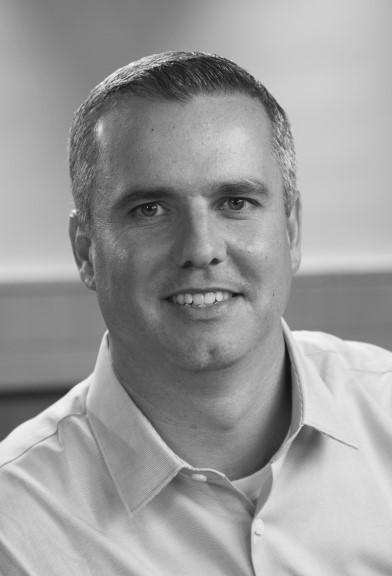