Billy at 6 yrs old, pulled a pair of old white figure skates from a basement shelf and jumped on the ice of a frozen brook behind his house. His Father laughed & said “you better make those white skates fly”; and that he did! From there Billy’s passion and talent for Hockey was born. Billy’s achievements & awards are numerous: In his Junior & Senior years at Livingston HS Billy led the State in scoring 2 years in a row, was named MVP of the NJ State Hockey League, was chosen 1st Team All-State 2 years in a row, was named by the “Daily Record” to the Interscholastic 1st All-Star Team, 1977 & 1978. Won the prestigious Gordon Cup in 1977. Led Livingston HS to 2 State Finals & scored a hat trick. Won the Jr National Championship with the NJ Rockets & scored the winning goal, 1978. 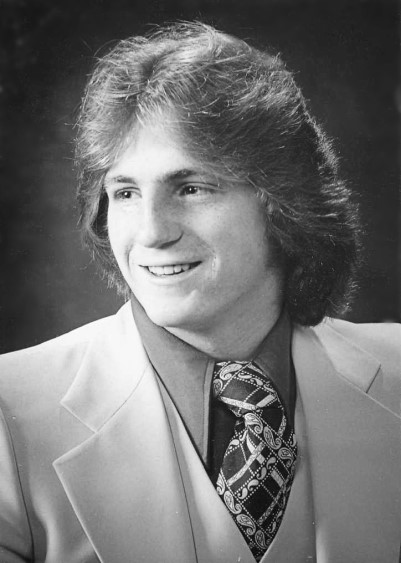