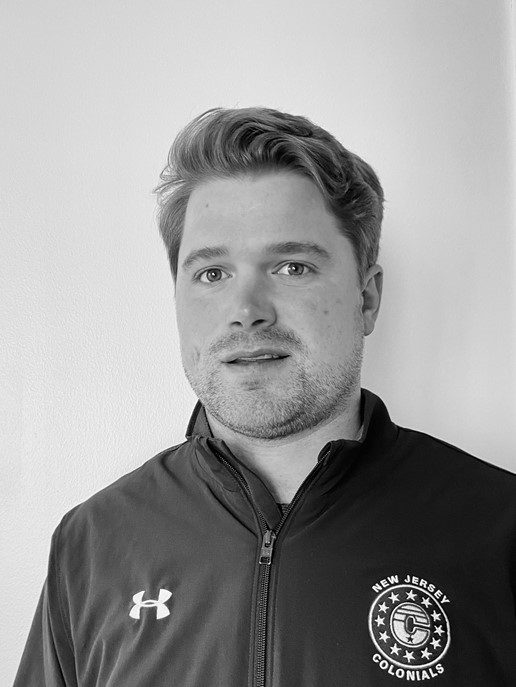 Born in Quebec City, Quebec, Alex Velischek was a 4-year Varsity Player at the Delbarton School where his team won 3 NJSIAA State Championships and 3 Gordon Cup Championships. He finished his Delbarton career with 121 Points in 94 Games and was drafted by the Pittsburgh Penguins 123rd Overall in the 2009 NHL Entry Draft.

Velischek went on to play 4 years of NCAA Division I Hockey for Providence College in the Hockey East Conference leading the Friars to the Hockey East Semifinals his senior season. He then spent the next 3 seasons playing professionally for several minor league teams including Wilkes-Barre Scranton Penguins (AHL), Wheeling Nailers (ECHL), Cincinnati Cyclones (ECHL), Missouri Mavericks (ECHL) and the Arizona Sun Dogs (CHL).

He is now happily married living with his wife Catherine in Montclair, NJ and has been coaching in North Jersey for 9 years.