Under Lamoriello’s management, the Devils, who had been barely competitive for their first five years in New Jersey, became one of the most successful teams in the NHL. The Devils made the Stanley Cup playoffs all but three times between 1988 and 2012, qualified for five Stanley Cup Finals (in 1995, 2000, 2001, 2003 and 2012) and won the Stanley Cup three times (in 1995, 2000 and 2003). Lamoriello also served as general manager for Team USA in the 1996 World Cup of Hockey, in which the U.S. won the gold medal, as well as for the 1998 Winter Olympics in Nagano. 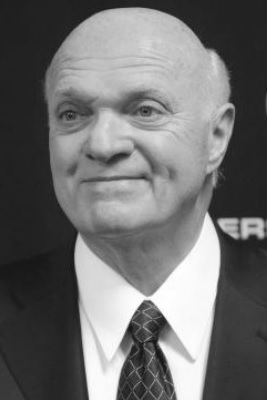