Kevin was one of seven children, six of whom played for Chatham Township from 1973 thru 1988. Kevin played for Coach Harvey Cohen and the Chatham Township teams from 1977 to 1979. Kevin began playing hockey in the Town’s youth program before joining the New Jersey Rockets Youth Hockey Organization. After leaving Chatham Township in 1979, Kevin went on to play for the College of the HOLY Cross in the ECAC from 1979 to 1983.

Kevin would like to thank his mother, Eleanor Knightly, for creating all the opportunities, providing all the support and being there all the time. 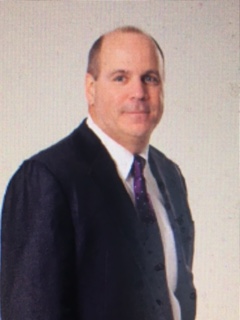