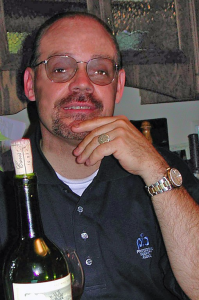 Jon grew up with a hockey stick in hand. He attended The Morristown School, currently Morristown Beard, and was the starting goalie his sophomore year. He played center, as a junior and senior, to help the “Crimson” score. His contribution helped the team win the Gordon Cup in 1965 & 1966. As a senior he was voted Captain of the team and won the league’s Halverson Trophy (MVP).

He continued his education at Norwich University, as captain of the hockey team, and played semi-pro with the So. Mountain Rockets, Bergen Brewers, Newark Sabres, Rockland Colonials and Bricktown. Jon was voted as one of the best hockey players, 1960’s decade, by the NJ Star Ledger and voted into the Morristown Beard Hall of Fame to honor his hockey accomplishments.