Joe Aliseo played goal for Hudson Catholic from 1997-2001, stepping in as the starter in his sophomore year. In his junior year of 1999- 2000, Joe finished with a total of 1211 minutes played and a GAA of 2.01, with the team winning the Parochial and Overall State Championships. That year he was named 1st Team All-State and also named NJ State Player of the Year. His career tallied 57 wins and a total of 3474 min played, and a final GAA of 2.44.

Recently, he was recognized by the Star Ledger as one of the state’s top ten goaltenders overall. Joe still plays today, most notably in the “Battle of the Badges” held every March for three years now where the Elizabeth PD faces off against the Elizabeth FD all to raise money for the Children’s Specialized Hospital in Mountainside, NJ. They have raised over $21,000 since 2014. Joe has been a member of the Elizabeth Police Dept. for 13 years, where he is a member of the swat team. He currently resides in Green Brook with his wife Melissa, who is expecting their first child in August. 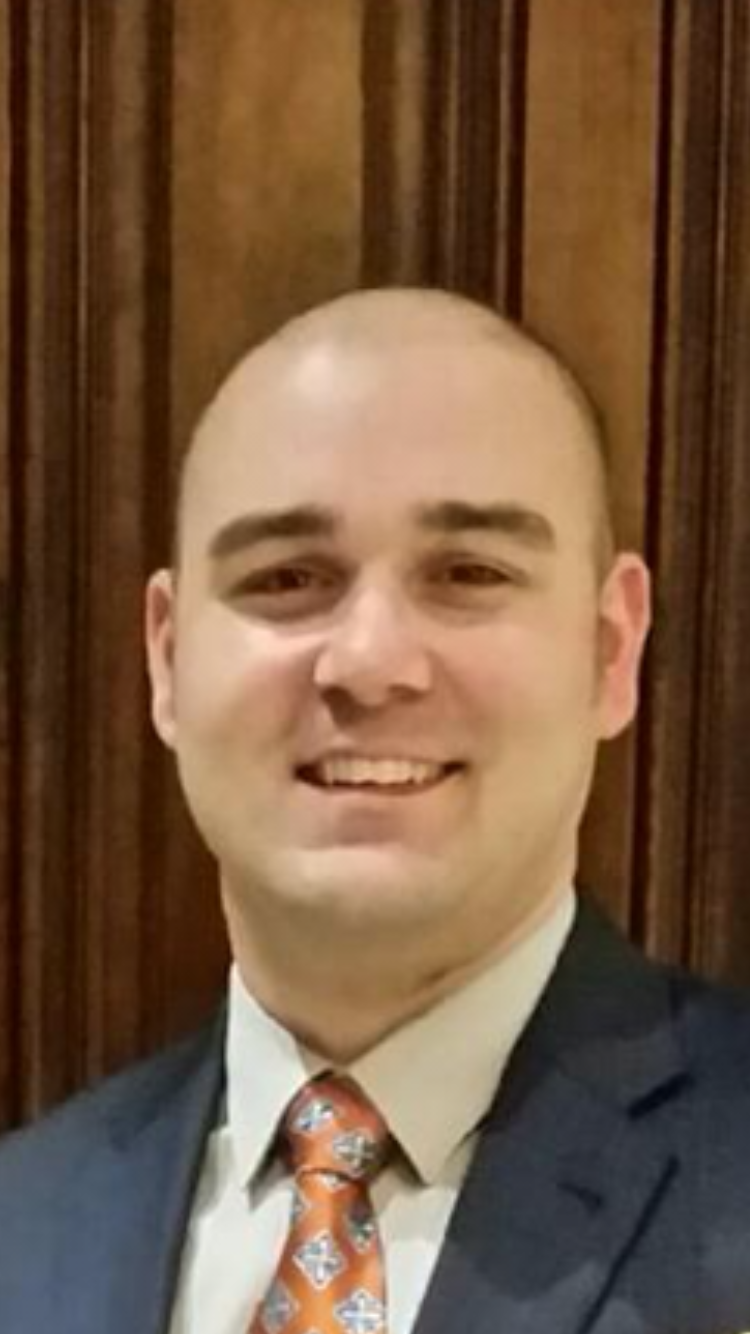