Dan Prachar played for the Essex County Chiefs under NJ HS Ice Hockey Hall of Fame coach John Warchol, and played juniors for the New Jersey Golden Blades. In 1981, he followed Coach Warchol to Seton Hall Prep where he became a four year starter and graduated as the Seton Hall’s career leader in points scored.

Following high school, he went on to play for the University of New Hampshire before moving to the UK, playing for a number of teams including his adopted home town Oxford City Stars.

Dan is still involved in coaching his daughter Emily and organizing ice time for all the Oxford teams. 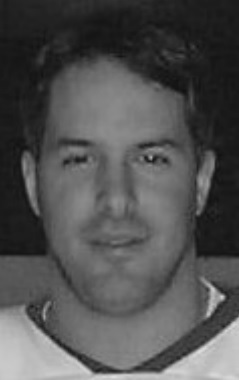