Ben “Spike” Billings started his prep school hockey at the Berkshire School and later at Norwich University where he was captain of the 1961 hockey team. After fifteen years on Wall Street he became the Athletic Director at the Morristown Beard School where he coached golf, baseball, softball and hockey. In 1996 he was inducted into the New Jersey Scholastic Coaches Association Hall of Fame. As the hockey coach at MBS for thirteen years, he compiled 184 victories and four NJISAA State Championship teams. He was selected as coach of the year twice by the Morristown Daily Record (1980 & 1984) and once by the Newark Star Ledger (1984). His most prized accomplishments were the teams winning of the Morris County Mennen Cups (1980-82 & 83).

He feels privileged and honored to be inducted into the Class of 2016 NJ HS Hockey Hall of Fame. Spike is currently retired and lives in Pinehurst, North Carolina where he likes to play Golf. 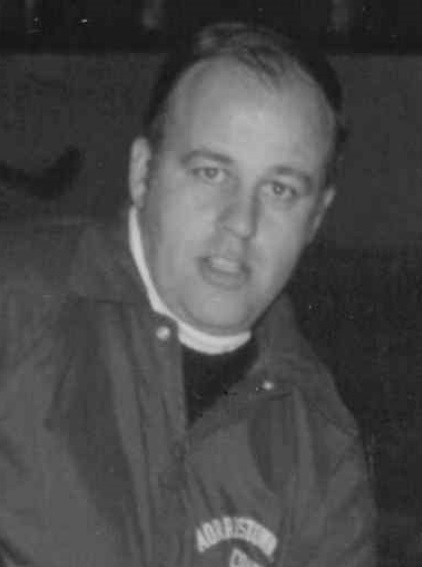